Philippe Maryssael was born in Brussels on 15 March 1962. He has been living in Arlon, in the South of Belgium, since 2002.

He studied translation in the first half of the 1980s. When he retired in July 2017, he started writing books. Six books have been published so far, and a few more are in the pipeline.

This section of Philippe Maryssael's website in English is an abridged version of his webpages in French. It contains information on his studies and career path, with a link to his curriculum vitae.

Other facets of Philippe's personality are also presented, with a couple of portraits of him by a professional photographer, his published books and his passions for music and good single-malt whiskies.

Philippe has a master's degree in translation (French, English and Dutch) that he obtained from Institut supérieur de traducteurs et interprètes (ISTI) in Brussels in 1985. He also has a post graduate in terminology and terminotics from the same school.

Later during his career, Philippe specialised in computer-assisted translation and terminology (CATT) tools and in business process modelling and management techniques (BPM) and tools (BPMN). He also took people and resource management courses.

After Philippe graduated in 1985 and did his compulsory military service in the Belgian army in 1986, he got his first job as a bank clerck at Generale Bank (now BNP Paribas Fortis) in Brussels. After four years, he got hired by AG Assurances as a professional translator. Working there for three years, he then decided to apply for a job as a translator-reviser at the Belgian Finance Ministry where he stayed a little longer than nine years.

The time had come for Philippe to aim at a more attractive position. In March 2001, he started a new career as a translator-reviser-terminologist at the Luxembourg-based European Investment Bank (EIB). He was also in charge of managing the translation memories and terminology databases of the team. After nine years in that position, Philippe moved on and became an IT officer developing intranet platforms, further managing termbases and contributing to the implementation of an institution-wide translation workflow solution.

From May 2013, Philippe's next career development at the EIB had him involved in business process modelling and management, and process and procedure documentation. He later was in charge of setting up and manning a Business Process Management Office (BPMO) and got promoted to the position of head of the BPMO.

On 1 July 2017, Philippe, aged 55 at that time, decided that the moment was right for him to retire and focus on his long-time interest for literary translation.

Philippe's curriculum vitae provides more details about his studies, lifelong training cycle and career path, as well as on his publications. It is available as a PDF document both in French and in English.

In January 2020, Philippe met the professional photographer Éric Devillet. A couple of weeks after the shooting session the portraits came in. Below is a short selection of portraits. More are presented on the Portraits page in French... 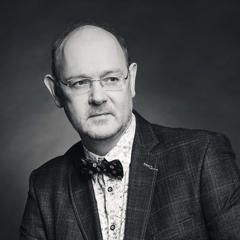 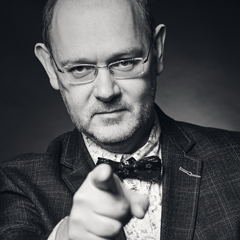 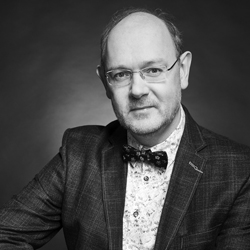 As soon as Philippe retired, he set off on a new course and started translating into French prose poems written in English by the Lebanese poet, writer and artist Kahlil Gibran. To date five books have been published: Le Fol translated from The Madman, Le Sable et l'Écume translated from Sand and Foam and Le Prophète translated from The Prophet, Gibran's masterpiece (available in two different versions), and Le Précurseur translated from The Forerunner. Other books by Gibran will be translated in the coming years, with Le Pérégrin (The Wanderer) tentatively in 2023...

Just in time for the tercentenary of Anderson's Constitutions, the book that marked the beginning of speculative freemasonry in London, first published on 17 January 1723, Philippe's book Anderson's Constitutions - The Charges of a Free-Mason (1723) / Les Constitutions d'Anderson - Les Devoirs du Franc-Maçon (1736, 1742 & 2022) has been available since 18 November 2022. It can be bought directly from Le Livre en Papier (LLEP). More info on the pages in French.

Further publication projects are described in more details on the Publications page in French... 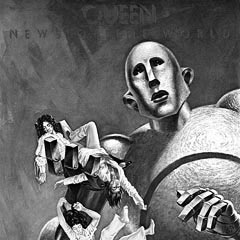 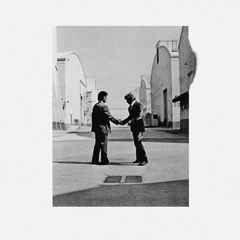 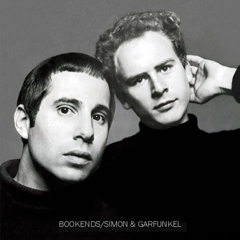 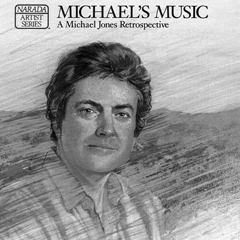 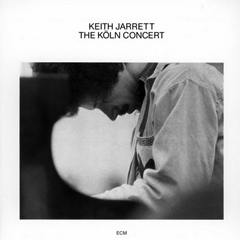 More will be added shortly. As for whiskies, you'll have to be patient for a little longer... This section is under construction.